The Easiest & Quickest Way To Charge Your Phone On The Go!

The Wireless Powerbank is a powerful portable charger that can charge your devices wirelessly! Simply touch your phone to the charger and enjoy cutting edge wireless charging. Never deal with the inconvenience of losing or breaking your cables ever again! 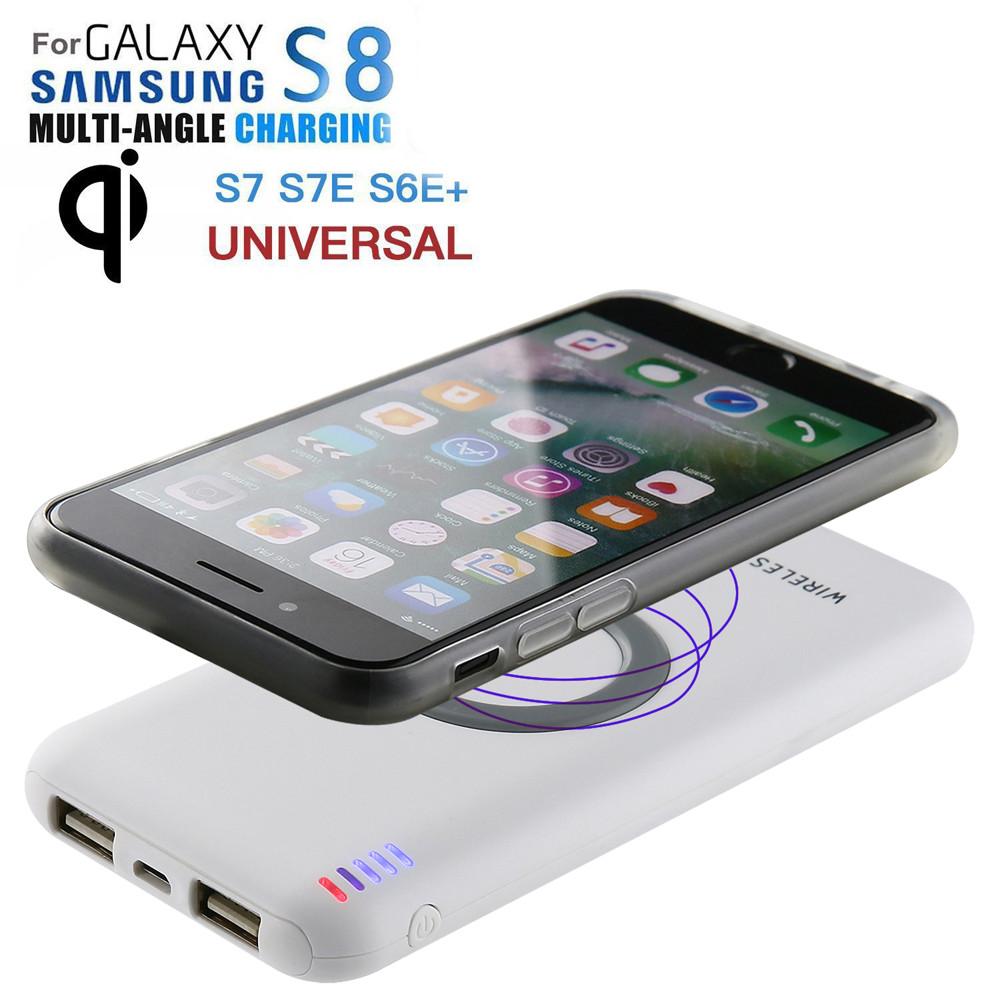 It's fast, convenient, and has a whopping 20000 mAh power bank... capable of charging an iPhone at least six times over. The lithium ion battery comes in 20000 mAh so each charge can give your devices many charges. 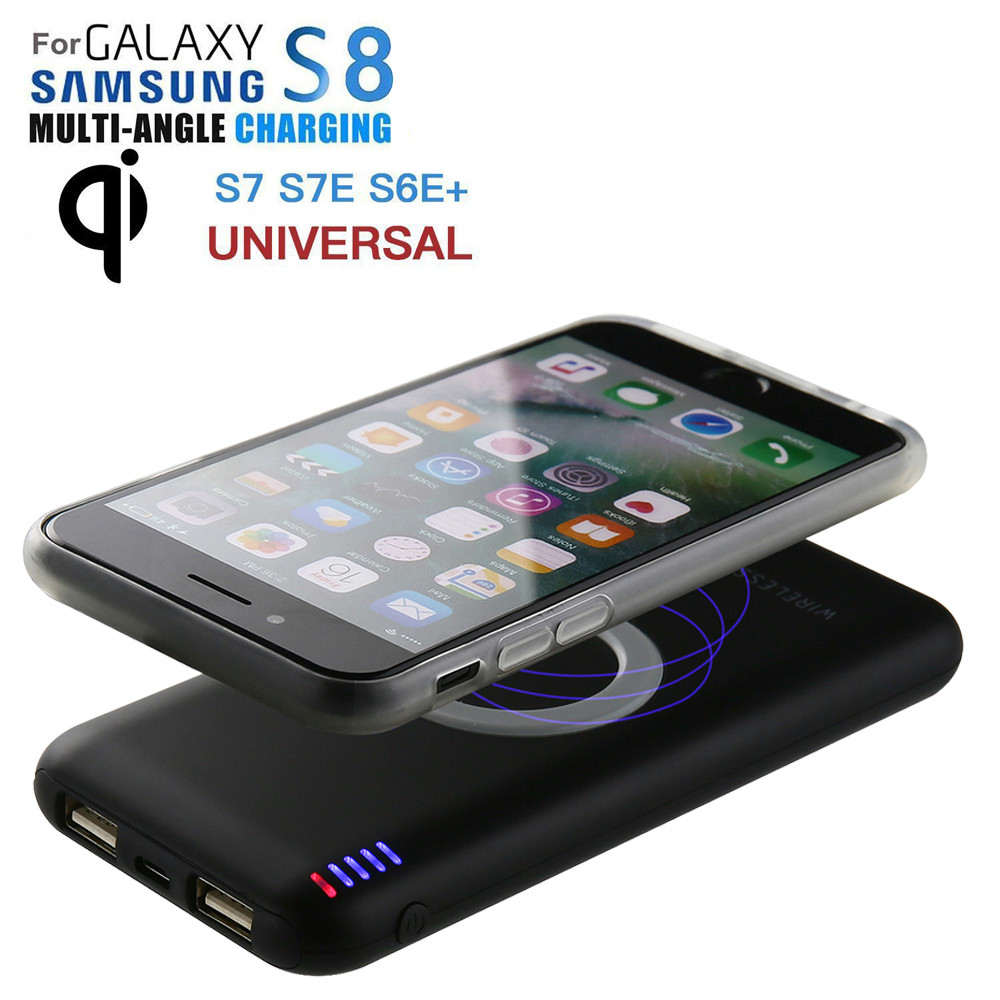 It has 2, built-in normal USB ports so that you can charge your devices wirelessly or with wires (if you have devices that do not support wireless charging). 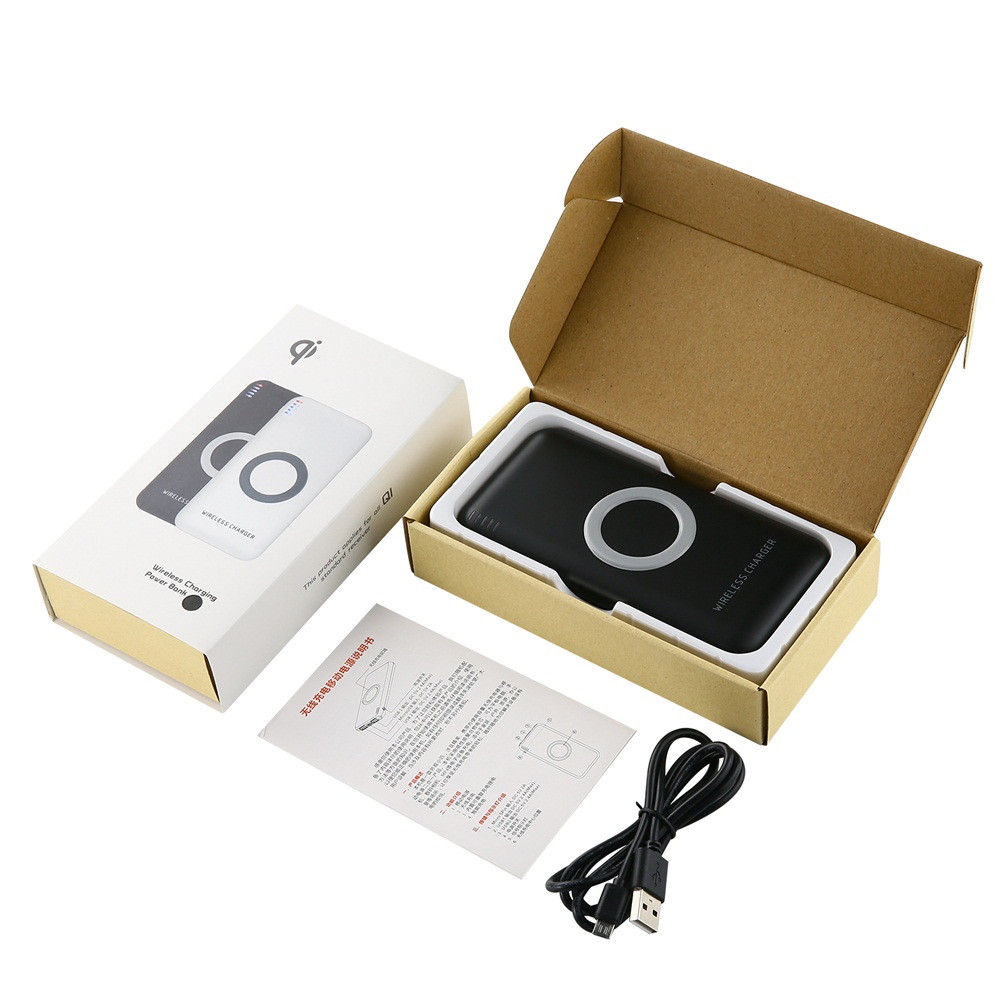 It has a built-in power display so that you'll always know how much juice you have, and an easy to use power button. 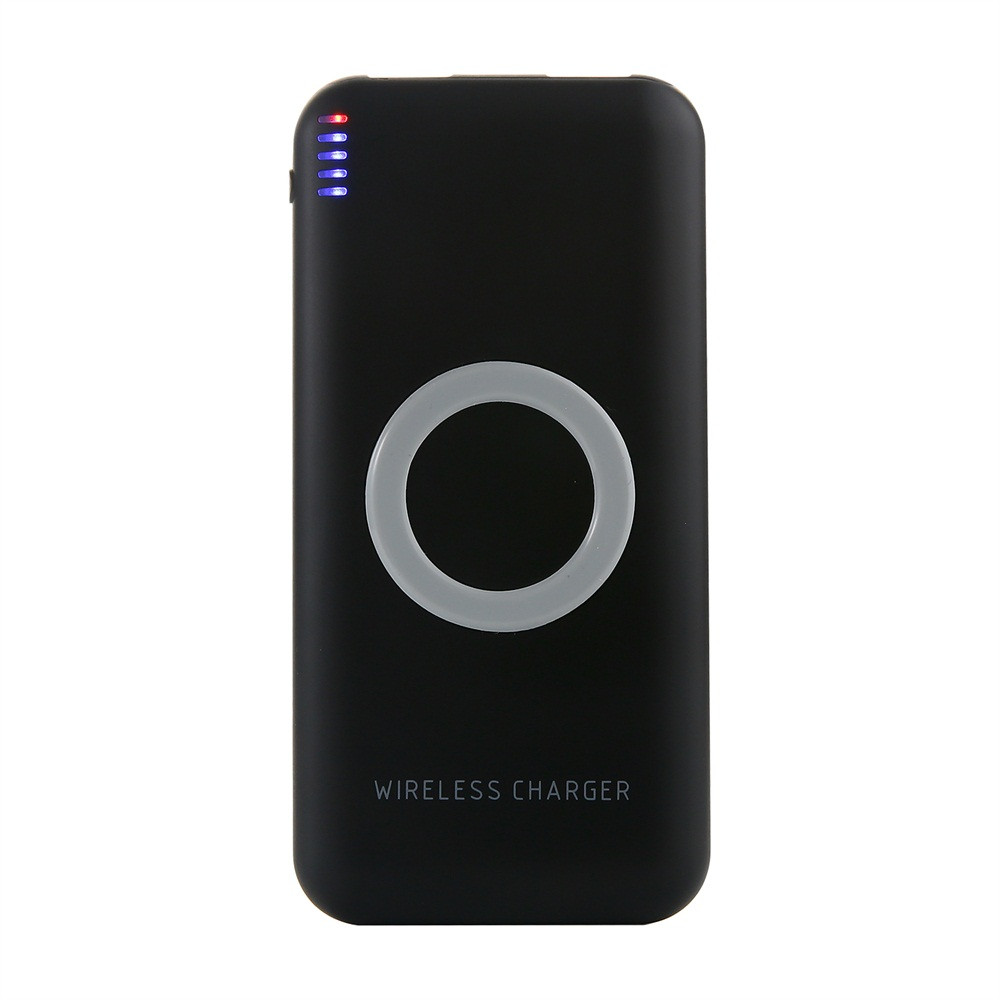 It has a high density polymer core for stable performance and reliable safe, in addition to always providing you with lighting fast charging. It also comes built with temperature protection and short circuit protection, making it remarkably safe and preventing it from damaging your devices. Lastly there is a built-in O shaped anti-slip silica gel ring so that your device doesn't slip off while you're charging, while simultaneously increasing wireless power absorption. IMPORTANT: Wireless charging works only on devices which supports wireless Qi charging. If your device is not listed here, then you simply need to buy a universal adapter to plug into your phone so that it can support wireless charging. people are currently looking at this product

S***a
Everything works
A***c
In general, everything has come. something inside is staggering
R***y
Very satisfied. Great product.
A***v
At the expense of capacity i do not know, but in the visual looks good, everything works quickly
S***v
The battery is stylish for two smartphones. the description corresponds completely. the parcel was tracked to the post office. the product is satisfied. the seller is happy. i recommend.
A***v
THANKS A LOT It's gooodddd
M***a
Fast delivery with seller did not communicate goods satisfied
K***v
Packed was very tight and tight, came intact, works perfectly, beautiful design.
T***h
I ordered not the first time. First for myself and wife 2 ordered, and then two more for friends! Delighted. Keeps the charge well, enough for a long time, charges perfectly!! If you need to order a bank again, i will order only from this seller!! I recommend from the heart)))) advised everyone familiar))))
P***h
The goods came quickly. Corresponds to the description. Works normally, the quality is good.
L***a
Full compliance with description and photo. Delivery less than a month with tracking all the way. Thank you to the seller. 5% OFF
Sign up to our newsletter for 5% off additional your first order!
CLOSE THIS PAGE